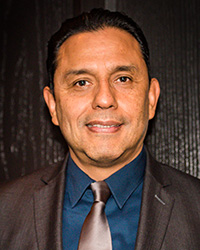 Carlos started with New Vista Health Services in November 1999. He started working as an LVN charge nurse and was promoted to Director of Staff Development. He was Director of Staff Development for over 9 years at a Sunland location. Carlos was sent to Foothill Retirement in 2012 to be the Wellness Director. In 2013 Carlos became Executive Director at Foothill Retirement. Carlos started his new role as HR Director at Resource Center in January 2018.

As a former Marine Infantry NCO, Carlos believes in leading by example. He teaches new and old staff the company’s mission statement, which focuses on resident care and customer service. He also educates staff on the “7 Habits of Highly Effective People” by Stephen Covey which is part of the New Vista Health Services culture. 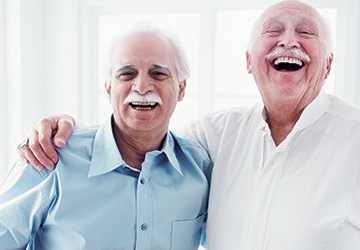